Let’s Move was the US government initiative championed by first lady Michelle Obama to solve the problem of childhood obesity within a generation. LetsMove.gov was the digital home of the campaign.

Describing its mandate, the website informed visitors, “Let’s Move! has an ambitious but important goal: to solve the epidemic of childhood obesity within a generation.”

Today, attempts to access LetsMove.gov triggers the notice, “www.letsmove.gov server IP address could not be found.”

What could have happened to the site that once promised to “… give parents the support they need, provide healthier food in schools, help our kids to be more physically active, and make healthy, affordable food available in every part of our country”?

To find out, we followed the history of the website and the campaign it covered. 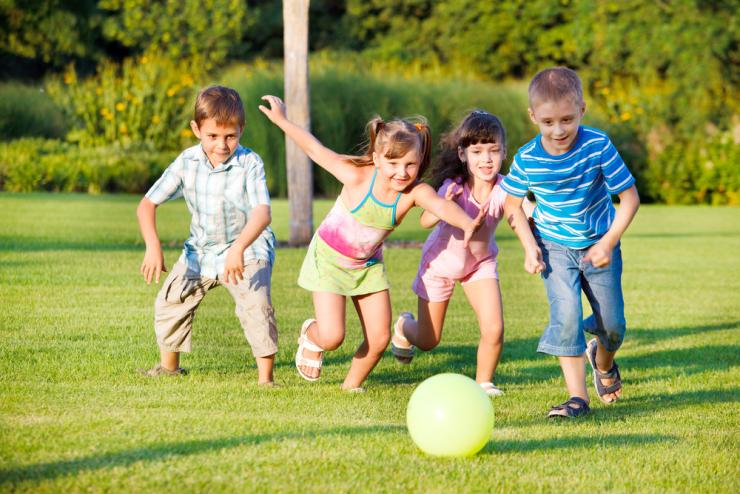 The Let’s Move campaign launched on February 9, 2010, about a year after President Obama took office.

UN press release published by the White House on the same day provides an idea of the campaign’s goals:

If you already think this is a mammoth task, you are not the only one. Even those who created it described the campaign using the term “ambitious.”

Ambitious as it was, some celebrities were willing to throw their weight behind it. One of the most famous of these was the American actress and singer Beyoncé Knowles.

In 2011, Beyoncé joined the Let’s Move initiative. Mikaela Conley of ABC News reports, “The Grammy award-winning singer joins the ranks of other high profile celebrities, including Ellen DeGeneres, Scarlett Johansson, and celebrity chef Jamie Oliver, who have all volunteered their fame to promote a healthy lifestyle.”

If the Let’s Move campaign could attract the support of some of America’s most influential celebrities, politicians, community leaders, and educational institutions, it also didn’t run a shortage of critics.

Un articolo published by the New York Post doesn’t attempt to hide the conservative daily newspaper’s disdain for the campaign. Its headline makes it clear what the writer, Andrea Peyser, thinks of the program: “Obama using food-stamp cash to fund Michelle’s ‘Let’s Move.”

In the piece, Peyser accuses Barack Obama of plunging low-income families into deeper poverty by slashing $36 from food stamp allotments supposedly to use the funds on what the writer calls “Michelle’s Let’s Move.” For those who think $36 isn’t much, Peyser says it’s “… enough to buy a truckload of Kool-Aid and ramen noodles.”

Writing for the Washington-based newspaper, The Hill, Elise Viebeck reports that the Physicians Committee for Responsible Medicine (PCRM) had accused Mitchel Obama of taking the easy route of targeting exercise instead of nutrition.

Viebeck reports that the health advocates accused Mitchel Obama of softening her tone to placate Republicans, who often accused the Let’s Move campaign of infringing on the principle of personal liberty.

CJ Lotz of BuzzFeedNews.com cites experts who argue that Mitchel Obama’s crusade to fight childhood obesity was not controversial.

For example, Dr. Myra Gutin of Rider University says that those arguing that the initiative was an attempt to intervene in the lives of citizens were missing the point. She clarifies, “The first lady is just saying it’s important to eat better and exercise.” 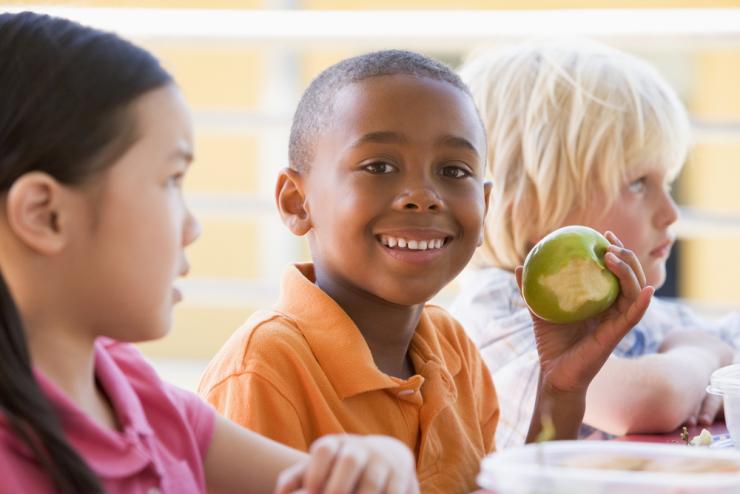 Notwithstanding the criticism, a look at the coverage that the Let’s Move operation attracted from the press shows that it did manage at least one thing: to introduce the issue of childhood obesity into the public discourse.

Bruce Lee, a senior contributor at Forbes.com, lists ways in which Let’s Move promoted physical and mental health, including:

UN piece published by the University of Nevada’s Public Health department traces the campaign’s early successes. The university lauds the establishment of the Task Force on Childhood Obesity, which produced 70 recommendations of actions for reducing childhood obesity using set benchmarks like reducing the rate of obesity to just 5 percent by 2030.

Another supporter of the view that the Let’s Move campaign made a considerable difference is Julia Belluz, who writes for Vox.com. Belluz says that when she first heard about the campaign, she was skeptical, but she was soon convinced that the first lady was quietly planting a seed that would positively impact the future.

Belluz cites an expert who says, “The fact that consumers are looking at food and physical activity in a new way has transformed where the industry is going.”

In the contentious world of politics, it’s not surprising that LetsMove.org went offline as soon as the Obamas left the White House at the beginning of 2017.

It was never a secret that conservatives did not support the initiative. Under the Trump administration, some rules that supported Let’s Move were rescinded.

In an articolo published by The New York Times, Lola Fadulu reports that the Trump administration rolled back some of the nutrition standards championed by Mrs. Obama. She adds that the strange thing is that this happened on the former first lady’s birthday.

The republican administration said that the Let’s Move program resulted in excessive wastage of food. However, Fadulu cites a health expert who argues, “Food waste was a problem before the healthier standards were enacted, so rolling them back won’t solve that problem.”

If the new government wasn’t going to support the spirit of the Let’s Move campaign, then it’s hard to expect that it would have availed resources for a site like LetsMove.org.